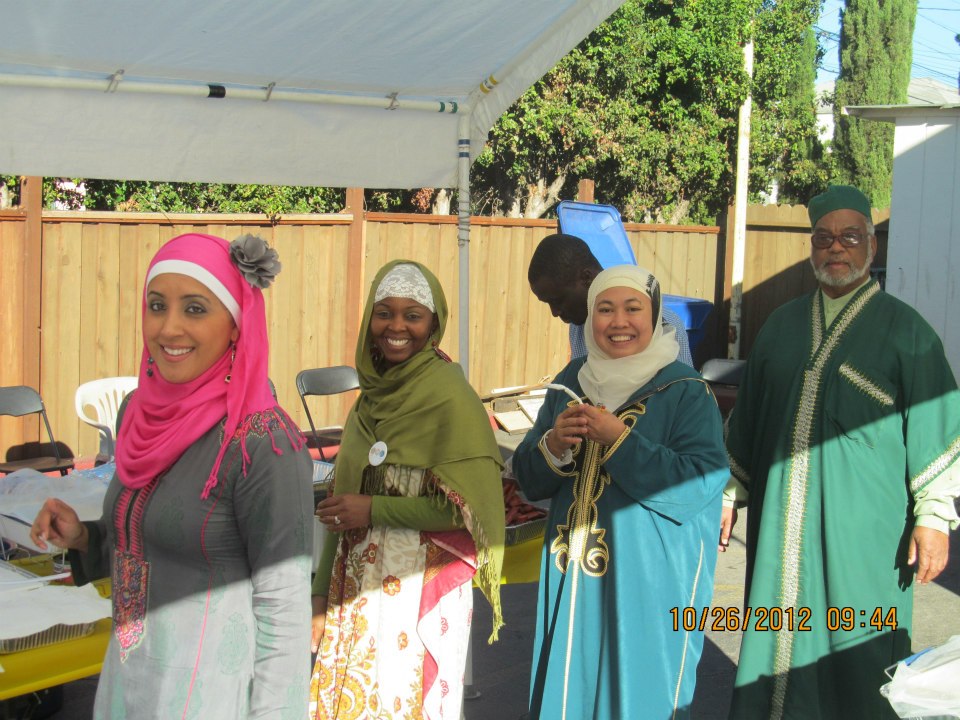 ICA’s history pre-dates to two years prior to it’s official opening of
November 1998, a few days before the month of Ramadan.  A handful of
Muslim brothers and sisters banded together and volunteered their
services to teach madrassa for the children of the Alameda Muslim
community at the Afghani Cultural Center (which has now been renamed
Al Quba Masjid).

From the Afghani Center, the madrassa moved locations to a private
home whereby the increasing number of attending children necessitated
another move; this time to a 300 square foot office space rental on
Lincoln and Sherman Street.  With offering classes almost everyday to
the community, and with the parents of the students expressing their
strong desire for a central place NOT only for a madrassa but a place
for worship and other Islamically-oriented activities, the idea for an
Islamic Center was born.

The city of Alameda and the East Bay abound with such rich cultural
diversity — whether they are immigrant born Muslims from the many
different nations that share the faith, or individuals that have
embraced the Islamic traditions and made it their own.   The founders
of Islamic Center of Alameda envisioned a welcoming place for ALL
these individuals and families making up the fabric of Islam in
America.

In 1998,  ICA launched its opening with daily Taraweeh Prayers during
the month of Ramadan, with an opportunity for families and neighbors
to congregate and share Community Iftars on Friday, Saturday and
Sundays.  The weekly Brotherhood and Sisterhood meetings were also
implemented to provide an opportunity to strengthen Islamic
understanding and support for the members of the community.  Get
togethers such as Moms with Kids Playgroup during the Summer months,
Family overnight camping and Sisters cooking classes were some outside
social activities that ICA organized as part of their community
effort.  Other early ICA programs  were the Prison Dawah program,
inter-Faith dialogue and presentations throughout the city of Alameda
and the East Bay.  An ICA newsletter was also made available to the
members of the community as well as weekly listing of our programs in
Islamic Network Group’s (ING) Bulletin.  The introduction of Islam and
Muslims to the greater Alameda neighborhood was organized through
weekend Yard Sales held in the masjid parking lot and advertised
through the local papers. In addition, ICA’s history began with
offering Annual Ramadan Open Houses to the public which provided more
opportunities for our neighbors to be familiar with our community.

Almost 14 years later, the Islamic Center of Alameda has flourished
and thrived into a pulsating, vibrant community in 2012.  Testament to
this growth is the establishment of ten functioning committees that
provide the many arms that is needed to run an organized, successful
community — from academic enrichment programs, social services and
finally, the expansion of the scope of community building to include
monthly public feedings in areas of Oakland and Berkeley. ICA’s vision
of Islamic unity and brotherhood as a global concern  & responsibility
remains an ever evolving commitment to service not only for Muslims
and Islam but for the benefit of the greater